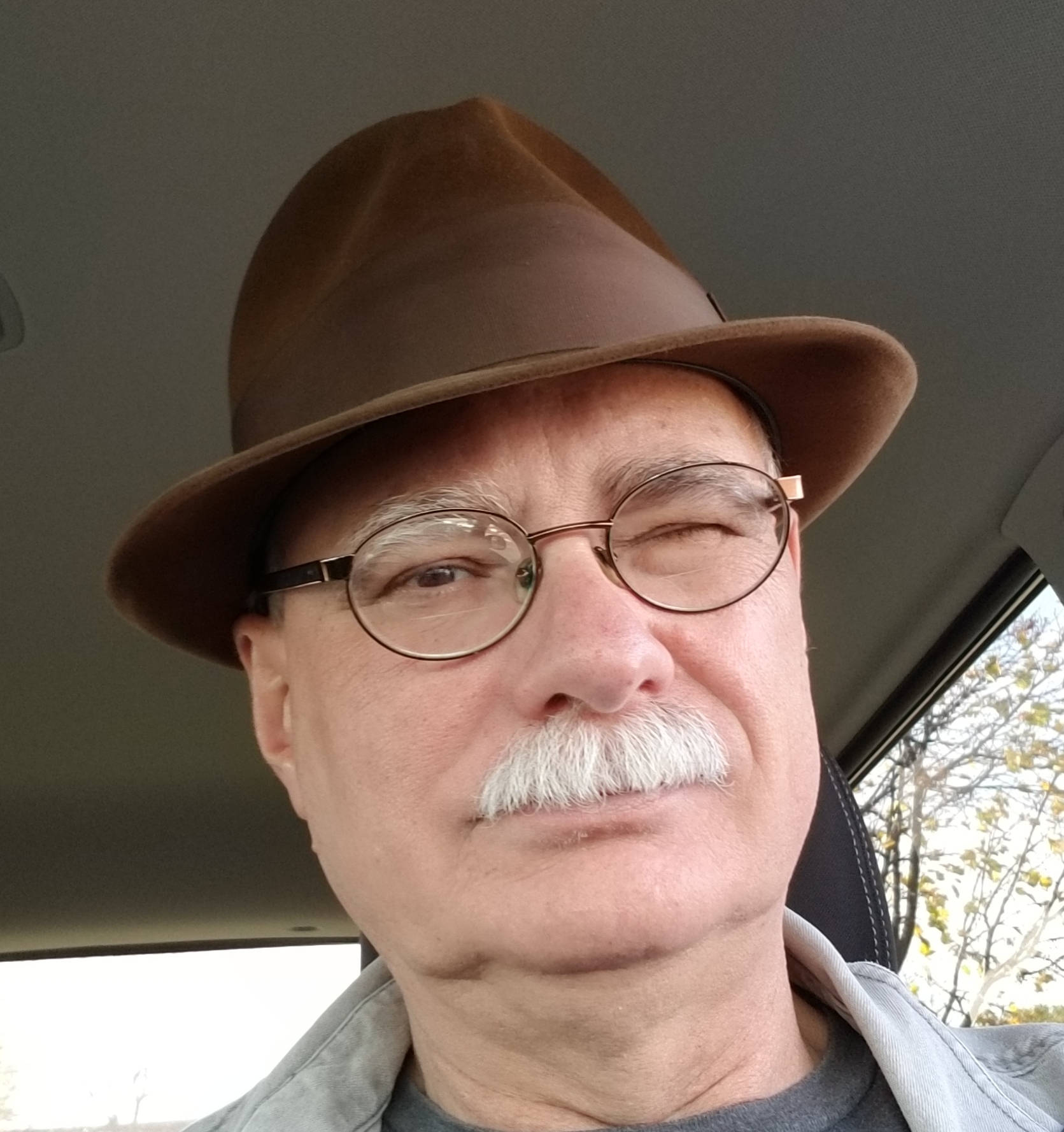 Bill Weiss is a fiction author who grew up on the 1950s and ‘60s streets of blue-collar Chicago’s Bucktown neighborhood. Much of his work, including The Last Terminal Entity, his debut novel and first book in his Pulse series, is set in Chicago and uses the urban landscape of his birth as a character unto itself.

With an extensive electronics background, Bill has also produced more than 100 non-fiction articles over the years. He started writing short stories in earnest in the early 1990s, and in 1999  launched his online Writerspark creative writing group, from which grew his 1,000 Writing Prompts to Unstick Your Brain series. Writers from around the world have enjoyed and grown as writers through his unique prompts.

Bill now resides in a small town about 70 miles west of Chicago, surrounded by corn and bean fields, and his two cats, Book & Page.

Learn more about Bill and his books at billweissauthor.com.